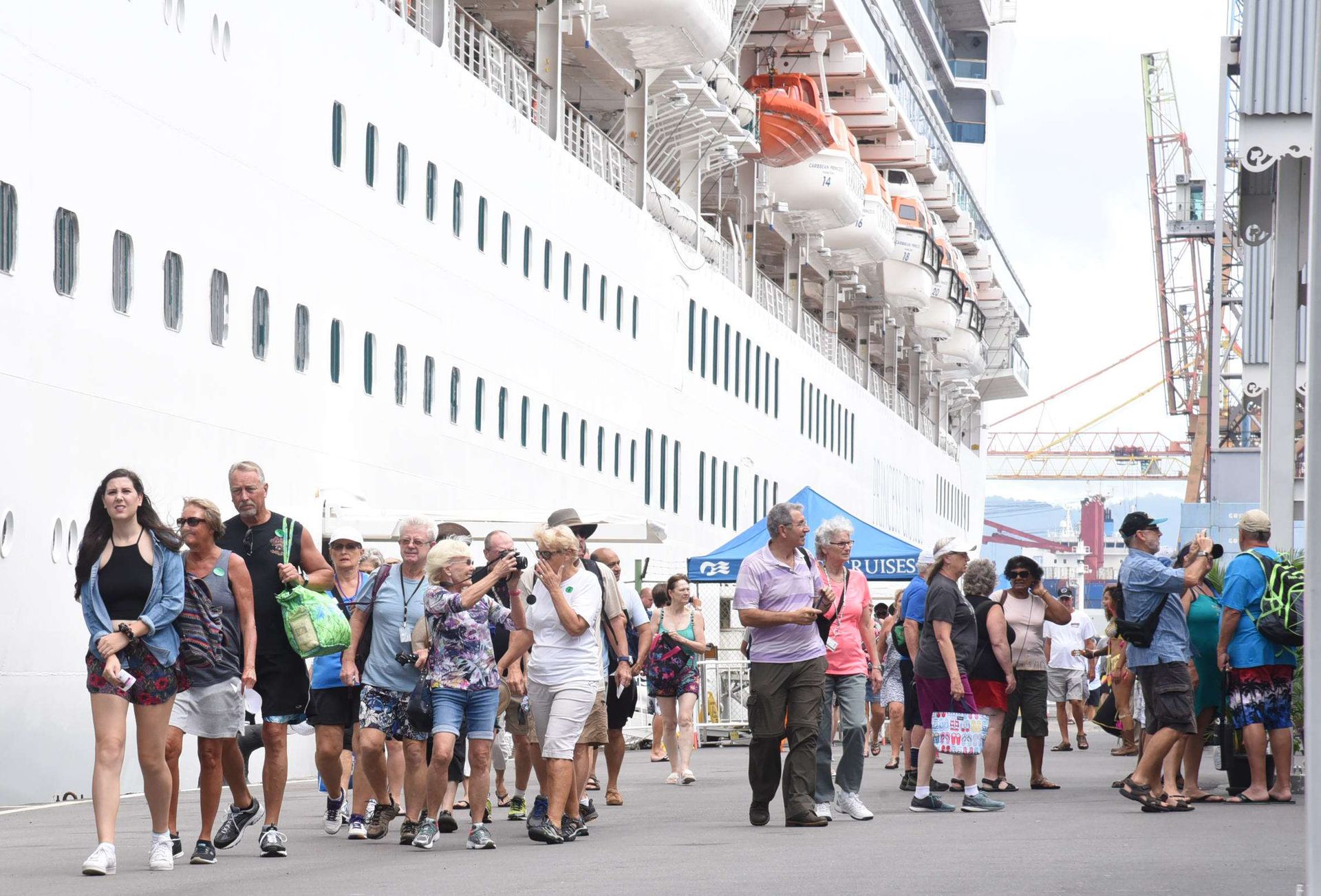 The Trinidad and Tobago Coalition of Services Industries is urging the government to put significant focus on the revamp of the tourism sector in the upcoming budget.

In the TTCSI’s recommendations for the 2022/2023 national budget, the organisation noted that Business and Events Tourism had major potential for growth in exports according to the National Services Exporters Survey 2020.

The TTCSI said based on these findings it held a consultation with its member, the Trinidad and Tobago Incoming Tour Operators’ Association, to determine the major outstanding issues plaguing the tourism sector as well as to propose viable recommendations for the development of sector.

The TTCSI said there was also an urgent need to upgrade our tourist sites and attractions as many are in a deplorable condition.

The organisation noted several sites lack proper facilities, face issues due to rain and landslips while the state of access road and security at sites are also a major concern for tourism stakeholders.

In the consultation a call was made for grant funding to strengthen the institutional capacity of the Trinidad and Tobago Incoming Tour Operators’ Association and for Tour Operators to promote the country as a destination at Trade Fairs internationally.

The association said it would like to see more emphasis placed on the marketing of Trinidad and Tobago Tourism.

The TTCSI report said, “Other countries manage their image very well. Trinidad and Tobago need to make its people feel safe first then tourists will feel safe to visit the country. Lastly, there needs to be more public/private sector round-table discussion required with Tourism stakeholders.”

The organisation also suggested other measures such as a review of the onerous Stamp Duty charged on Hotels and similar large “residential” properties as a way to stimulate the tourism sector.

The report said, “The stimulation of the tourism sector will have direct cost benefits to Trinidad manufacturers since they supply the bulk of the goods and services to the tourism industry in both Trinidad and Tobago. Retention of the tourism dollar in the T&T economy is as high as 70 cents in every $1.”

The TTCSI called for an immediate improvement in fiscal incentives for foreign direct investment (FDI) competitive with those within the region. The organisation said, “Currently, Trinidad is not offering attractive incentives and land licenses for Tobago are also a deterrent.”

As such, a call was made to create incentives to attract resort developers from beyond the traditional markets.

The organisation also noted that according to the National Services Exporters Survey 2020, growth can be achieved in fashion, business and professional services, the energy sector as well as ICT services inclusive of animation.