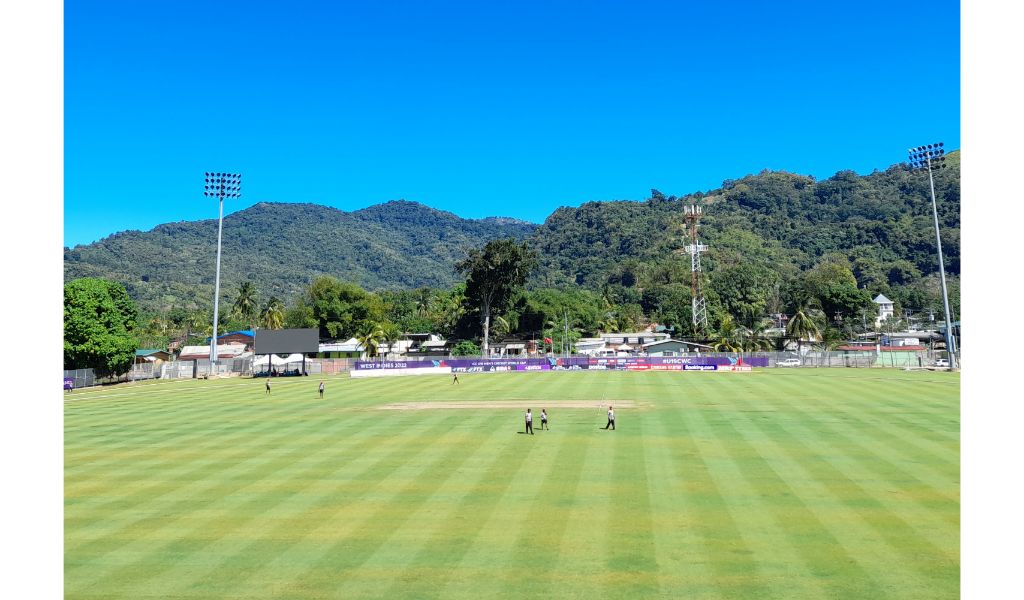 by Vidia Ramphal from LoopTT

sports participation survey has found that 92% of those surveyed in Trinidad and Tobago participate in sports and recreation activities.

The survey was conducted over the course of four months (April to July 2021) and 1,411 people were surveyed.

A release from SporTT said this was one of the major positive insights from the survey, the Trinidad and Tobago Sports Participation Survey 2021.

“It is integral to gather this type of information to better understand and analyze the sporting industry/ecosystem from a stakeholder perspective. This data acts as a fundamental groundwork which would help to guide decision-making processes for current and future development,” he added.

The survey also found that respondents who provided services to sporting/recreation bodies/ events outside of Trinidad and Tobago earned TT$4million in total revenue.

The SporTT release also stated that a significant majority of respondents reported a boost in productivity after engaging in sport or recreation activity.

TTCSI chief executive Vashti Guyadeen said that this country has not effectively tracked the contribution sports and recreation make to the Gross Domestic Product of Trinidad and Tobago.

“Hence the reason why this survey is significant to the national community particularly since we secured a high response rate during a pandemic,” she said.

Ms. Guyadeen said that sports and recreation services represent a US$1426 billion market globally.Loop is better in the app. Customize your news feed, save articles for later, view your reading history and more. Click the links below to download the app for Android and IOS.