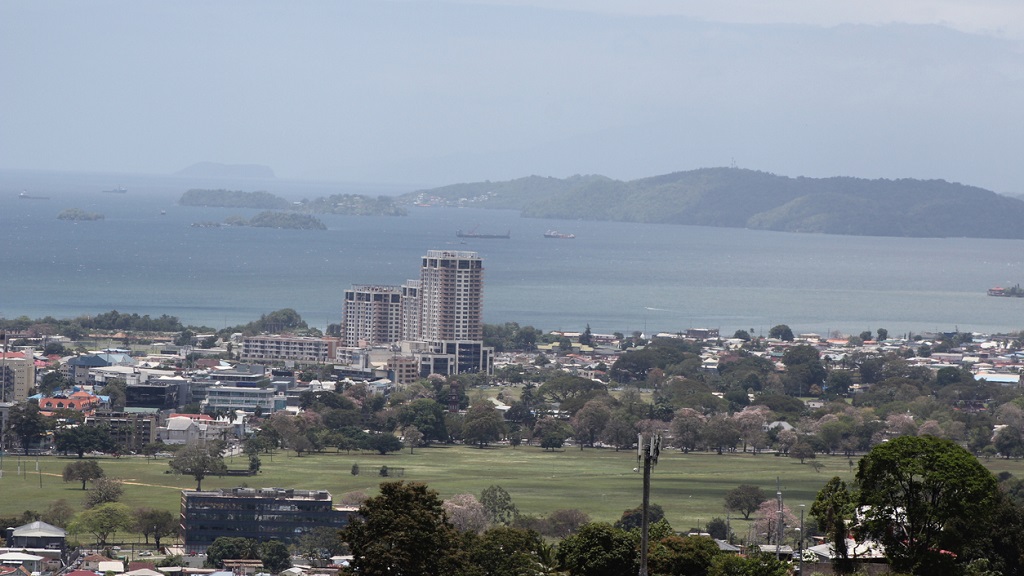 Tour operators and others within the services industry are making efforts to bounce back from losses suffered during the COVID-19 pandemic.

CEO of the Trinidad and Tobago Coalition of Services Industries (TTCSI) Vashti Gayadeen said during a Joint Select Committee (JSC) today that about 75 per cent of the services sector had been affected.

Additionally, there were reports that some members failed to receive salary grants due to various aspects of non-compliance.

Mark Edgehill, President of the Trinidad and Tobago Coalition of Services Industries said reports were received of people being denied salary grants because they were terminated on April 29, while the grants applied to people who lost jobs from May 1.

“For example, when the last lockdown initiated, the last day of work would have been April 29 [but] the grant was stated to begin the following Monday if you lost your employment, from the first of May. We had people who, their last day of pay was 29th of April so when they put in their applications stating that their last working day was the 29th, they were denied their salary grants because they did not lose their job on the first of May. That is completely ridiculous.”

He said clarity on those issues are needed.

He said people did report receiving 2020 salary grants however for 2021, he said: “Less than 10 per cent that have applied have received their grants.”

As a result, he said that the issue was raised with the Trade Ministry which is the line ministry for the TTCSI.

Additionally, he said efforts are being made to help more people become compliant.

Gayadeen said there is a drive within the industry for tour operators and others within the service industry to improve and bring their services back online.

“They are reaching out to us to assist them. They want to build back better. They want to plan a comprehensive staycation campaign. That staycation campaign must involve a virtual element so it’s not just getting protocols in place for domestic tourism but… if you have a virtual campaign you can also market services and products for an international market so we can attract new visitors to destinations when we do reopen.”

Edgehill said staycation tourism is an area tour operators are looking at as a precursor to receiving the international market.

Additionally, the TTCSI launched its ‘Go Global TT Services’ campaign, to assist businesses in being able to export their services. The TTSCI is collaborating with exporTT to assist with marketing these services.Loop is better in the app. Customize your news feed, save articles for later, view your reading history and more. Click the links below to download the app for Android and IOS.