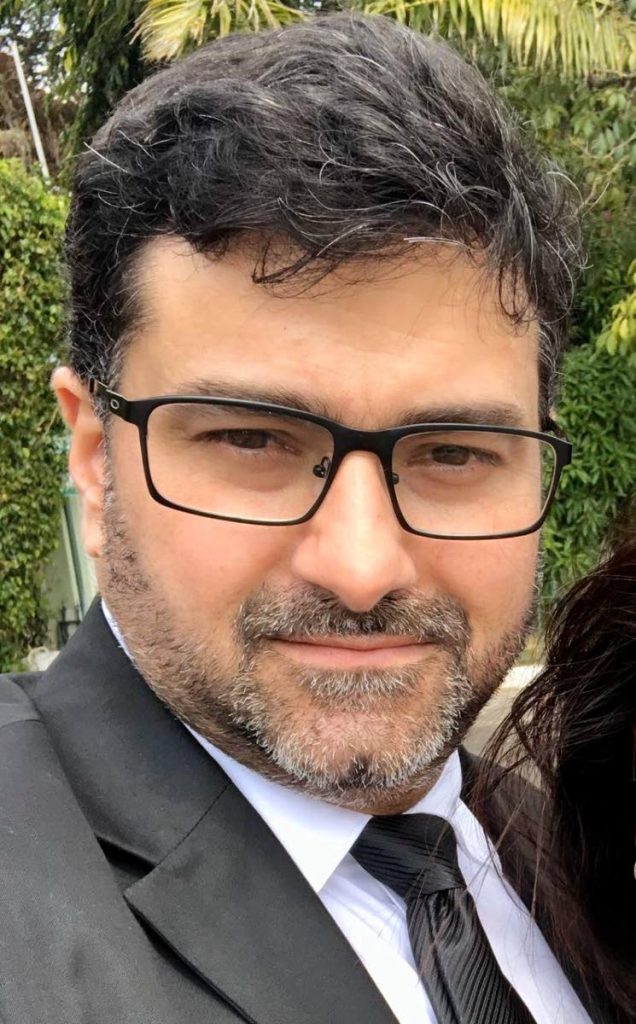 By SEAN DOUGLAS of The Trinidad and Tobago Newsday

OFFICIALS from both business and labour organisations attested that some workers laid off during the closure of businesses during the pandemic had not received compensation. They were speaking at Wednesday’s virtual sitting of Parliament’s Joint Select Committee (JSC) on Social Services and Public Administration chaired by Independent Senator Paul Richards.

TT Coalition of Services Industries (TTCSI) president Mark Edghill lamented that some workers could not access grants when their employers were non-compliant with listed statutory requirements.

Saying grants were not made available to all sectors, he said workers in the pest control industry had suffered when laid off. While that industry was deemed to be an essential service, and so allowed to continue to operate during the pandemic, most of their clients were shut and so pest control operators had little work to do and laid off staff.

Those workers then found it hard to access relief grants, he explained.

Edghill also lamented that during the last lockdown (which ended in early August) many people had not been able to access social relief if their last date of pay had been April 29, just before the officially designated date to qualify of May 1.

“They were denied salary grants because they did not lose their job on May 1. That is something that is completely ridiculous.”

He urged corrective measures for the many such people who had been unable to access grants.

“The first tranche of grants in 2020, people did see their grants coming in. For 2021 however, I think that less than ten per cent of people that have applied have received their grant.”

Aviation, Communication and Allied Workers Union secretary general Peter Farmer said he knew of people who had applied for a grant but received none, some being told the grants had been approved but no funds were available to pay them.

TT Manufacturer Association director George Naime later said he thought staff at the Ministry of Social Development probably had felt they were “sucked into a vortex” of demands and had felt overwhelmed.

Conversely, she said growth areas during the pandemic had been business and professional services, consultants, IT and architects, with some professionals going online to work internationally on 4-5 projects per year compared to a usual rate of one project. Edghill said tour operators could now be partially eased up by letting them operate safely under covid19 protocols at certain sites.

He said his membership was split right down the middle over a workplace vaccination policy. His own view was that it could be considered by each sector and by specific business operations.

The JSC then heard of much uncertainty over the definition of pandemic leave for workers exposed to covid19. BIGWU second vice president Jason Brown lamented a lack of official guidelines, even as the phrase had created an expectation among workers. “Some employers said, ‘You can stay home but we won’t pay you,'” he lamented. Brown alleged some employers had held only superficial consultations with trade unions but then gone ahead to make unilateral decisions on such issues. He said his union has ten covid19-related matters in court which will affect 3,000 workers, even as many companies were looking on keenly to see the outcome. Brown said even in the current run-up to the court’s ruling, dozens of workers were now receiving warning letters for not supplying PCR test results to their employer to show their covid19 status, even as some companies have said workers must pay for such tests if wanting to stay unvaccinated.